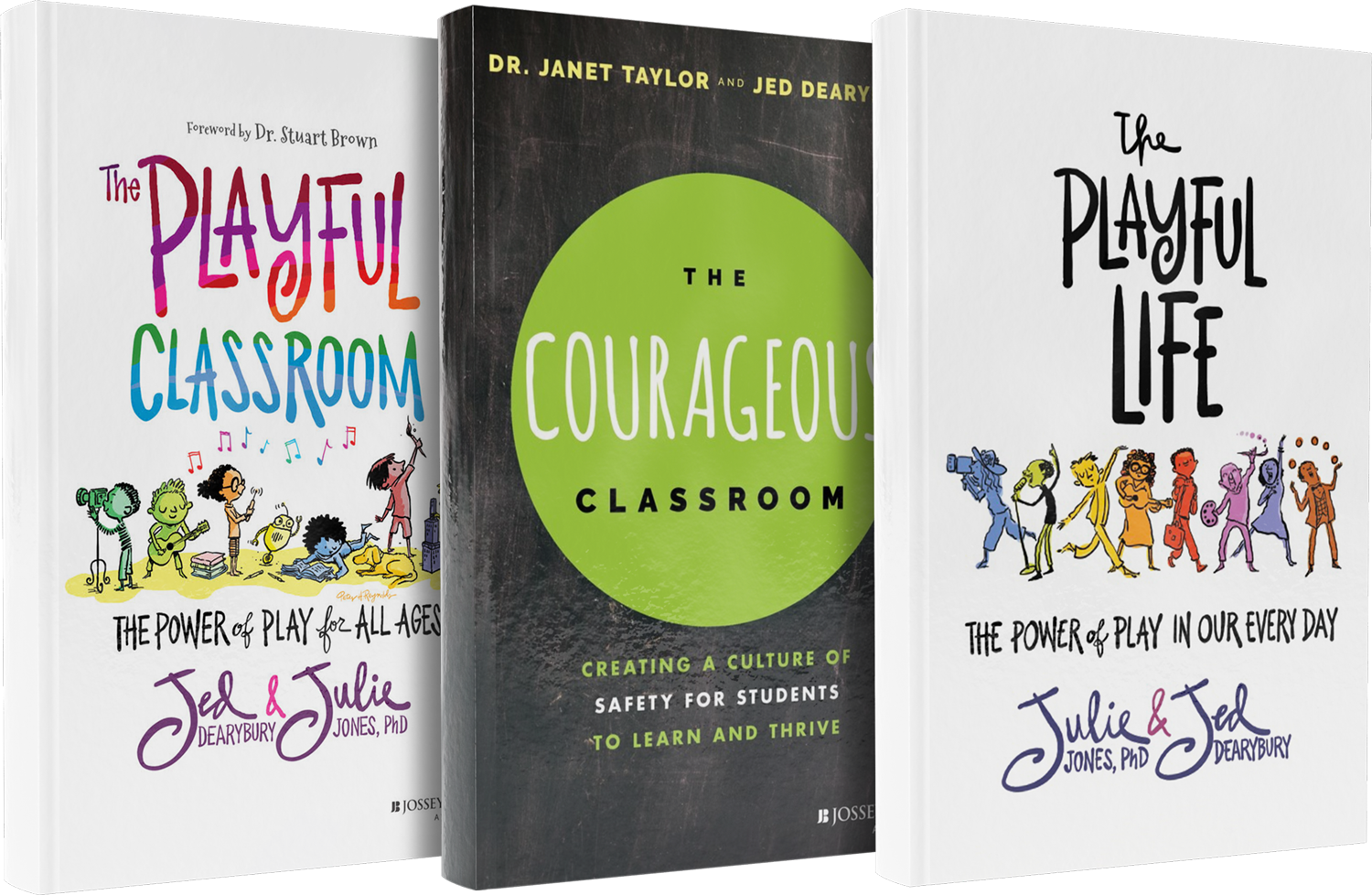 Encourage you with fun, laughter, and relevant learning.

Empower you to become a change agent in your school, district, and community.

Engage with me at your school or event!

Jed Dearybury began his education career in 2001. During his 13 year early childhood classroom tenure, Jed received numerous awards. He was featured in GQ Magazine as Male Leader of the Year, met President Obama as the South Carolina honoree of the Presidential Award for Excellence in Math and Science Teaching, and was named as a top 5 finalist for South Carolina Teacher of the Year because of his passion, love, and success in education. In 2016, he was also named the first ever Milken Fellow for the state of South Carolina. Since leaving the 2nd grade classroom in 2015 he has been leading professional development across the country, as well as training the next generation of educators through his work and teaching in Higher Ed. His courses include Children’s Literature, Creativity and Play for Early Childhood, Fine Arts in the Elementary Classroom, and Arts for Educational Advance. In August 2019, he started his own education consulting business, mrdearybury.com LLC, where he is the Director of Creativity. He published his first book, The Playful Classroom: The Power of Play for All Ages, co-written with Dr. Julie P. Jones, in June of 2020. His second book, Courageous Classroom, written with Dr. Janet Taylor was released in July 2021. Book number three, The Playful Life: The Power of Play in Our Everyday, released in October 2022. His mission: Equip, Encourage, Empower, and Engage the teaching profession using creativity, laughter, and hands-on fun!

Some call it a pen problem, but I call it pen perf

If you use @novel_effect, grab a copy of this book

Hey y’all! @juliepjones_author and I started a f

Living #ThePlayfulLife with a page full of heart d

The first ever “re:Imaging Play Conference is happening in one month. Sign up asap as space is limited. #ThePlayfulLife @JuliePJones

Give us a listen, y’all!

Where in the world is Mr. Dearybury? 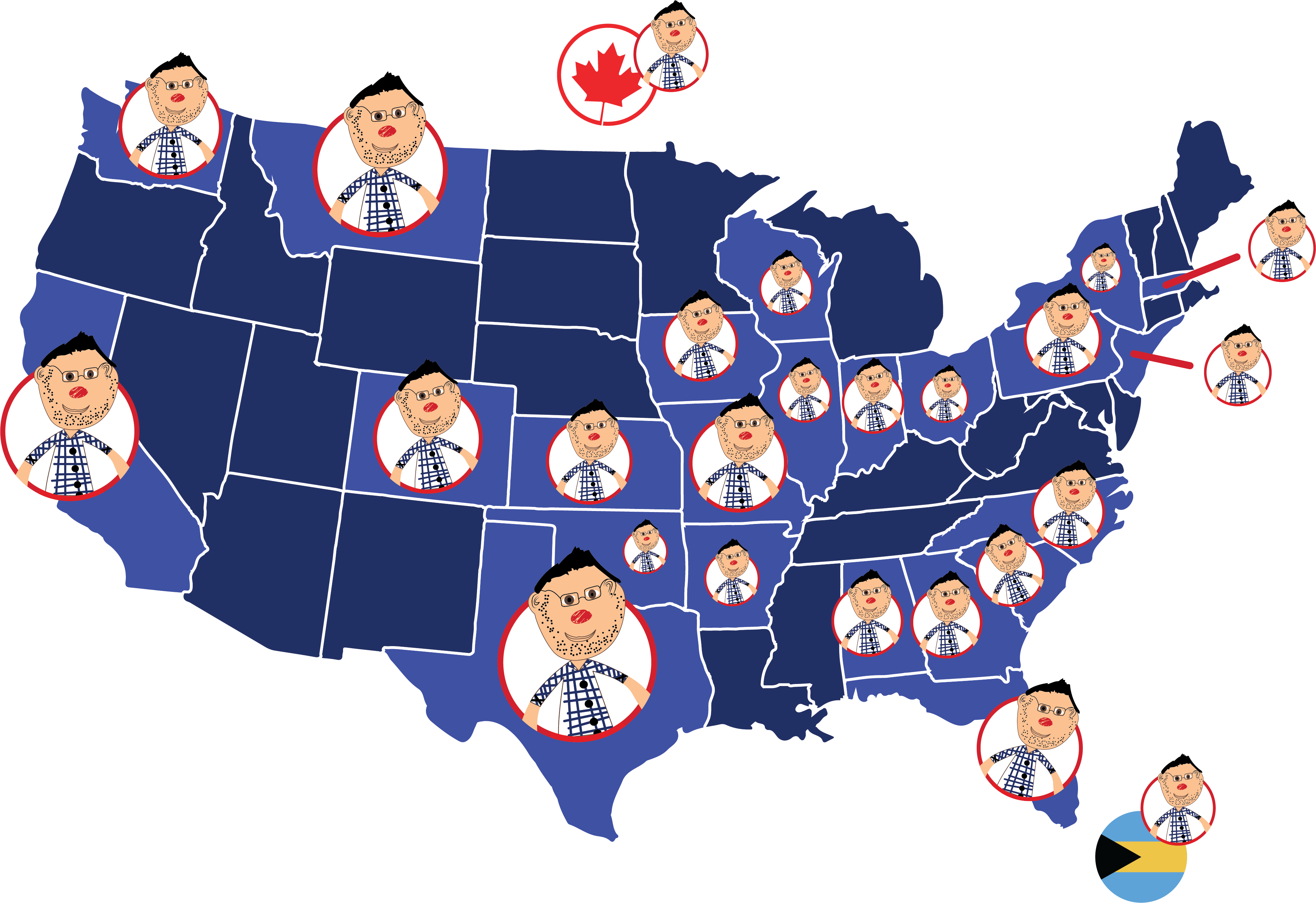 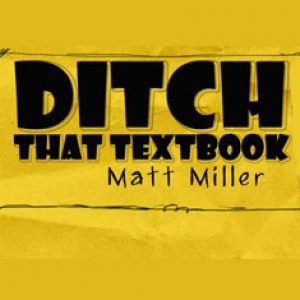 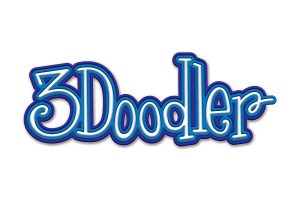 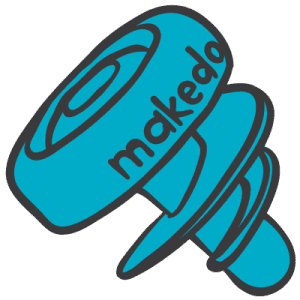 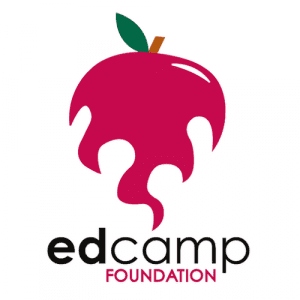 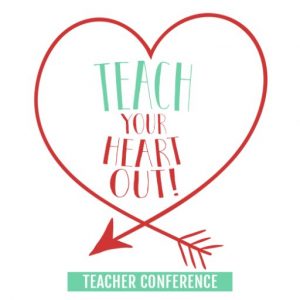 Teach Your Heart Out 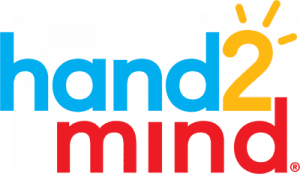